Goodbye, Fantarama! is a research, design, and narrative project developed in Twine for my master’s capstone project.‍

The narrative is a fabulist story of the final days of a fictional rollercoaster that induces otherworldly visions and how it affects its riders.

The project was inspired by hypertext fiction written in the late 90s and early aughts. Because of technological limitations, the interactive writing at the time was literary; however, the design aspects were simple and consisted of various webpages linked together. Contemporary interactive writing is much more influenced by, and emulates, video games. The writing is much more genre-based, though there is better art and interactive systems in the stories.

With this project, I sought to combine the two forms of interactive writing. The finished project is still free flowing like the hypertext fiction of the 1990s, but also includes interactivity and art thanks to the advancements in the last couple of decades.

Goodbye, Fantarama! went through three major stages of research and testing, which created the final structure of the story. At first it emulated hypertext fiction by being entirely nonlinear. Based on user feedback, the end result focused on loops and passages of stories being collected together. 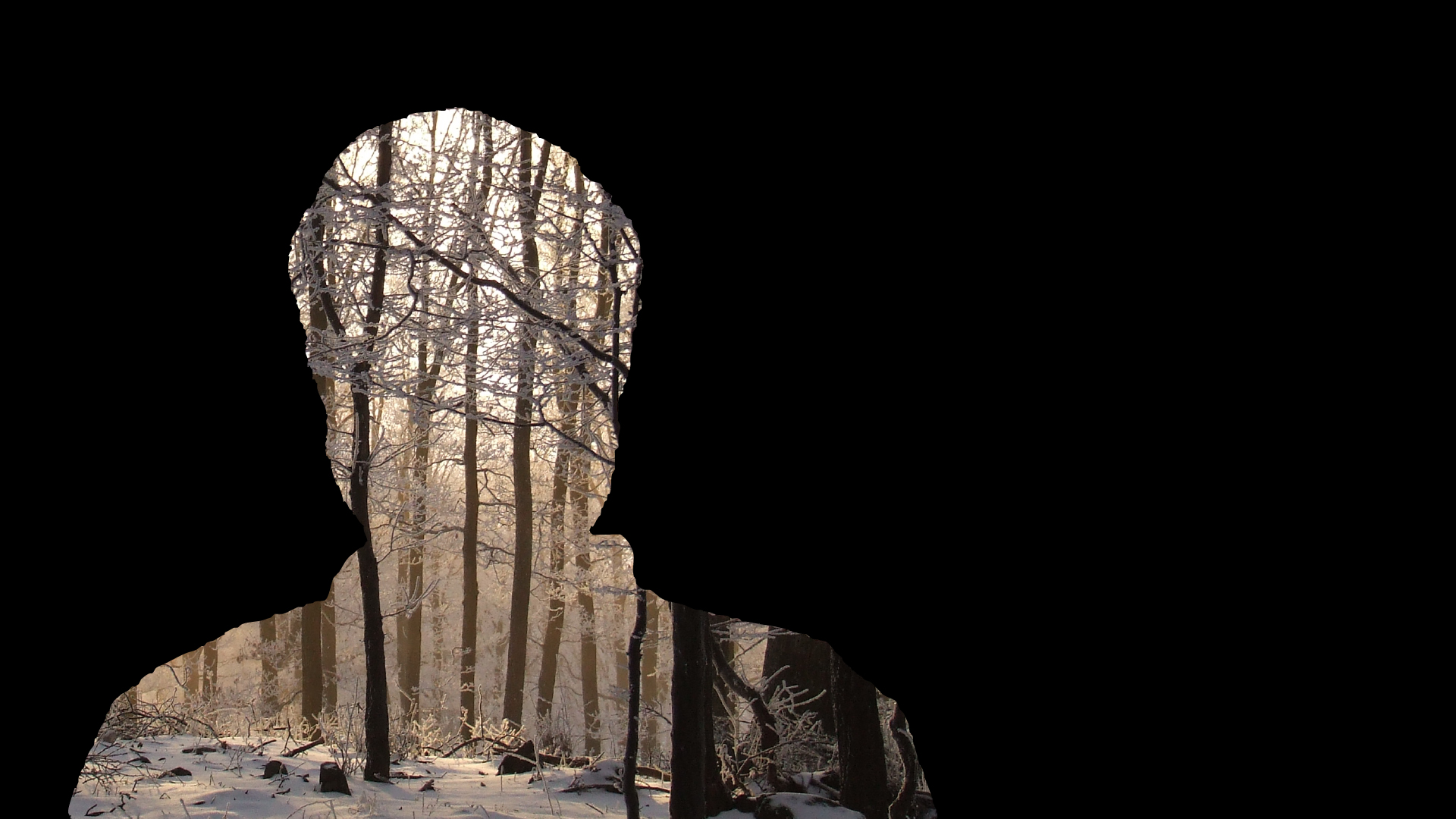